Repositioning railroad cars in a rail-switching operation has always been a formidable task.  Prior to the development of specialized railcar movers, full-size locomotives were often employed to move the cars across relatively short distances.  Locomotives are very expensive and overpowered for the situation.  They often require a special rail yard design to allow them to move cars around or out of the way of connecting rail carriers, while older locomotives used specifically for this purpose may not have readily available parts.

An all-too-painful truth is that bulk material handling equipment breaks down over time, and whenever it occurs, it's almost always costly.  The most common problems that lead to breakdowns are actually quite preventable.  They include improper maintenance, overrunning a machine's capability, not replacing worn parts, poor electrical connections, and even operation by untrained personnel or not consulting the operator manual.  Almost all mean that someone has ignored the warning signs of an impending stoppage.  These problems account for most of the breakdowns seen in the field, and all are avoidable by taking some simple precautions. 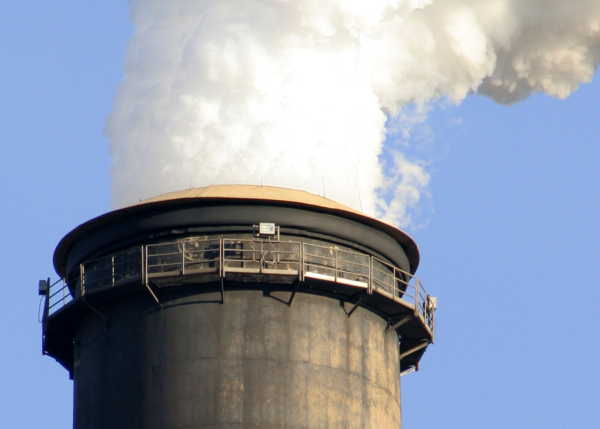 Electricity has been generated at power stations since 1882, and the first such plants ran on water or coal.  Over 130 years later, the modern world mainly relies on coal, nuclear, natural gas, petroleum, hydroelectric and biomass, with a small amount from wind, solar, tidal and geothermal sources.  The process of powering by electricity is known as electrification, and like these methods of power generation, it is usually associated with a change in a power source from one form to another. 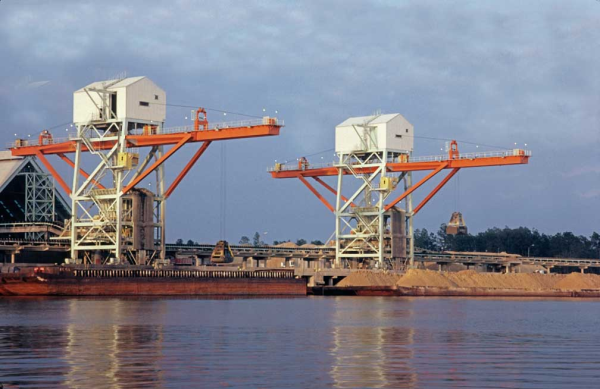 Prior to the Civil War, cities in the Ohio and Mississippi Valleys such as Pittsburgh and St. Louis were wholly dependent upon steamboats as a means of transporting bulk materials.  Even after barges entered service, they were unloaded by hand because unloading machines had not yet been developed.  Productivity improved along with technology, and new processes were developed for machinery production and mechanization.

Heyl & Patterson introduced the first-ever conference designed for users of railcar dumping systems in 1984.  Thirty years later, the conference continues to bring users together for industry best practices, product updates, training, roundtables and social networking.  Attendees of the bi-annual Railcar Dumper User Group Conference have access to Heyl & Patterson engineers and technicians to discuss the most up-to-date techniques and processes for efficient operations. 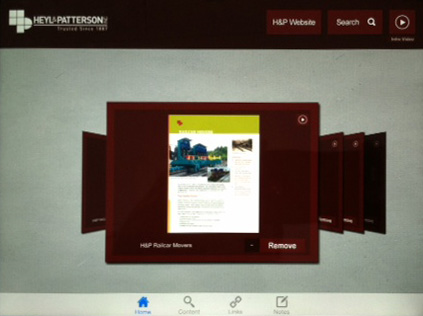 According to software developer Symantec, organizations understand that “app culture” is not going away, and in order to avoid falling behind, they need to integrate themselves into that world.  iPhone and Android operating systems have significantly changed how cellphones function, making them about productivity in addition to communication.  Currently, 71% of companies are either investigating or are actively deploying their own mobile applications. 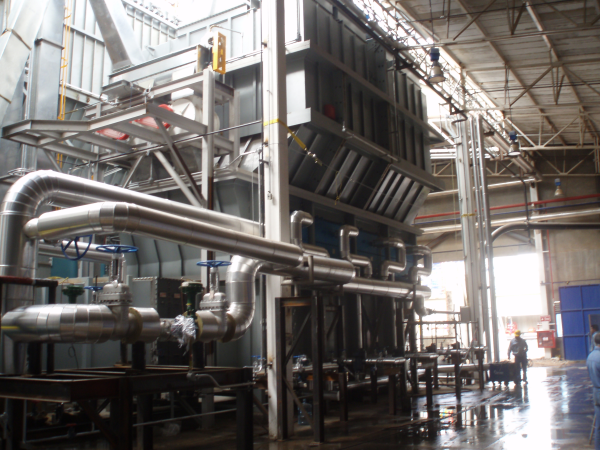 A powder is a bulk solid material composed of a large number of very fine, dry particles that flow freely when held at an angle.  These substances are a type of granular material that have finer grain sizes, so they have a greater tendency to clump when flowing, as opposed to coarser materials that do not form clumps except when wet.  Due to their small particle size, powders are more cohesive and more easily suspended in gas. 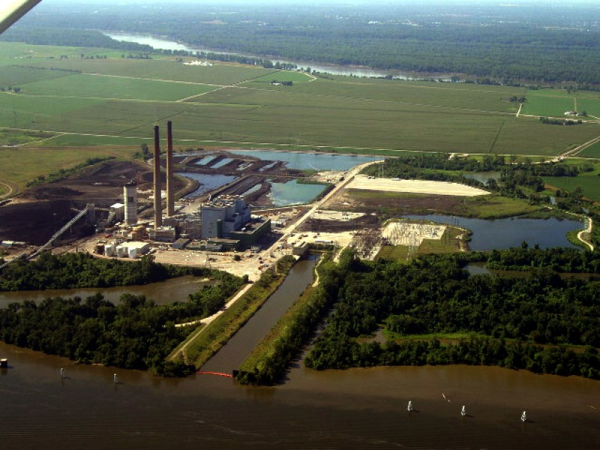 Heyl & Patterson created the first conference specifically for users of railcar dumping systems in 1984.  Thirty years later, the event still brings users together for industry best practices, product updates, training, roundtables and social networking.  Attendees have access to Heyl & Patterson engineers and technicians to discuss up-to-date techniques and processes for efficient operations.  The exchange of ideas is second to none, and dialogue revolves around actual problems and realistic solutions.

Heyl & Patterson to Exhibit at Power-Gen 2013 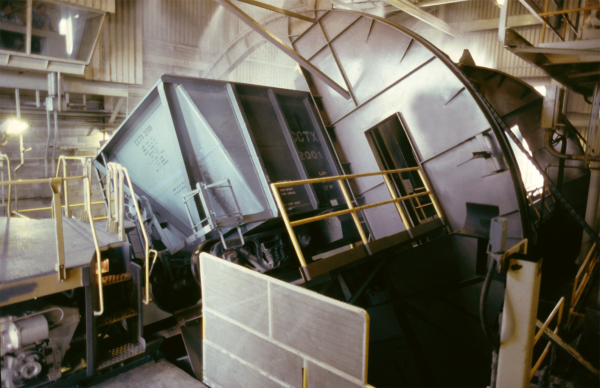 Power generation comes from a variety of heat-producing sources:  oil, natural gas, nuclear, geothermal, wind, solar and of course, coal.  The heat boils water and creates steam.  The steam, under high pressure, spins a turbine.  The turbine interacts with a series of magnets to produce electricity, which is transmitted as moving electrons through a series of wires to homes and businesses.