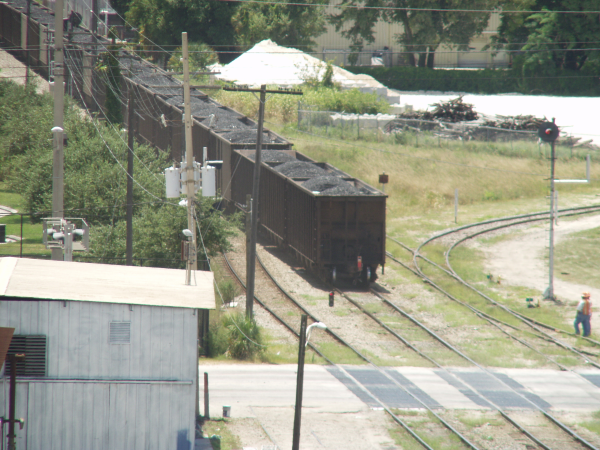 Coal is primarily used as a solid fuel to produce electricity and heat through combustion.  World coal consumption was 7.99 billion tons in 2010, and is expected to increase 48% to about 9.98 billion tons by 2030.  Coal can be delivered by truck, rail, barge or ship, and some power plants are even situated near coal mines so coal can be delivered by conveyor systems. 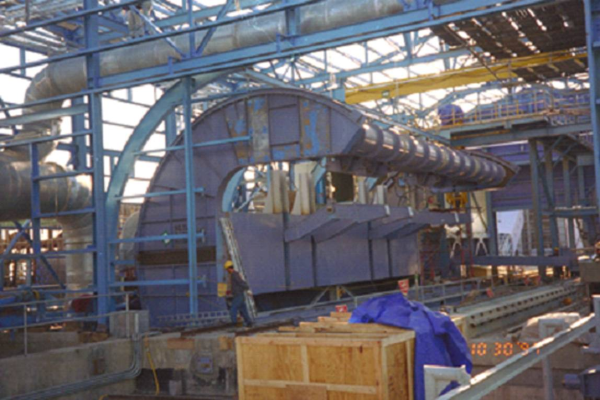 Railways have existed in India since 1853, and several organizations have enforced standardization among the various railway systems over time.  Since 1957, the Research Designs and Standards Organization (RDSO) has been the sole authority operating under the India Ministry of Railways.  The latest rule to standardize Indian railways is the RDSO's G-33 Rev 1 Requirements.  The "G-33" part of the title represents a mix of new and existing rules that are specific to Wagon Tipplers along the railroads.

Ferrous alloy production can trace its origin to as early as 2000 BC, based upon manmade ferrous metals found in ancient China and India.  More than 4,000 years later, modern iron and steelmakers still use the same carbothermic processes.  However, this industry continues to develop technology improvements that are more efficient, productive and inexpensive than longstanding processes to produce high quality ferrous alloys with a wide range of properties and applications.

Coal is under mounting pressure from cheap natural gas, tougher federal pollution standards and state-level energy efficiency requirements.  The Environmental Protection Agency's newest proposal for toxic-waste disposal in water could require millions of dollars in spending to upgrade individual power plants.  The EPA aims to ban the use of slurry ponds for the disposal of waste left over after coal is burned to generate power.  Transmission grid stability will again emerge as a major issue because power plants may be shut down, either for upgrades or replacement.

Iron is the world's most commonly used metal and is the main ingredient in steel, which represents almost 95% of all metal used in any given year.  World iron production averages two billion metric tons of raw ore annually, and ore with quantities of greater than 60% iron can be fed directly into iron-making blast furnaces.  Iron-rich rocks are common worldwide, but ore-grade commercial mining operations are dominated by Australia, Brazil, India and, with higher production than the other three combined, China. 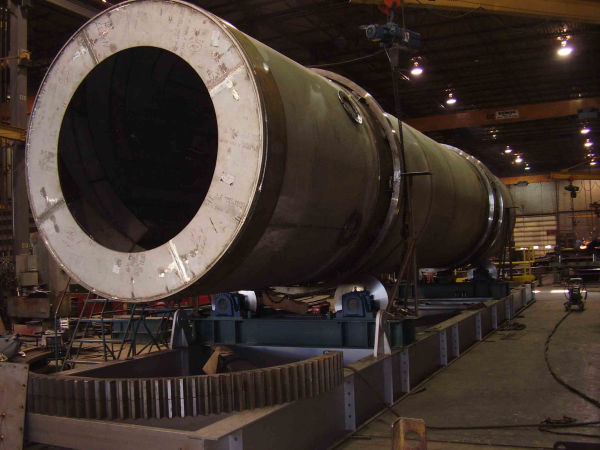 Throughout history, coal has been a useful resource.  It is primarily burned for the production of electricity and/or heat, and is also used for industrial purposes, such as refining metals.  Coal is a fossil fuel, and forms when dead plant matter is converted into peat, which after time becomes lignite, then sub-bituminous coal, bituminous coal and finally anthracite. This involves biological and geological processes that take place over a long period.  Coal is the largest source of energy for the generation of electricity worldwide.

Heyl & Patterson to Exhibit at Power-Gen 2012

Coal is the most abundant fossil fuel on the planet.  It is a relatively cheap fuel, with some of its largest deposits in regions such as China, India and the United States.  Solid coal cannot directly replace natural gas or petroleum in most applications, since petroleum is mostly used for transportation and the natural gas not used for electricity generation is used as heating fuel.  Coal can be converted to gas or liquid fuel, but the efficiencies and economics of such processes can make them unfeasible.

The expense involved in old high lift railcar dumpers led to the evolution of a side discharge machine that remains popular today.  This Rotary Dumper, just as with its predecessor, required no modifications to existing railcars, and in turn led to a significant development in how railcars were utilized.  A railcar's center of gravity is in the same plane as its coupler, so if railcars rotate about their own couplers, there is no need to uncouple the cars to dump them.  This led to the development of the rotating coupler and the “unit train.”

Heyl & Patterson to Exhibit at MINExpo 2012 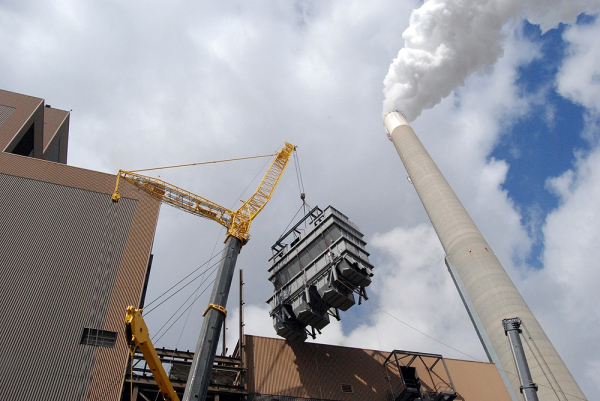 Mining is the beginning link in the global supply chain for the metals, minerals and energy required to sustain economic growth and security around the world.  Mining operations can be grouped into five major categories in terms of their respective resources. These categories are oil and gas extraction, coal mining, metal ore mining, nonmetallic mineral mining and quarrying, and mining-related support activities.

Previous All posts Next